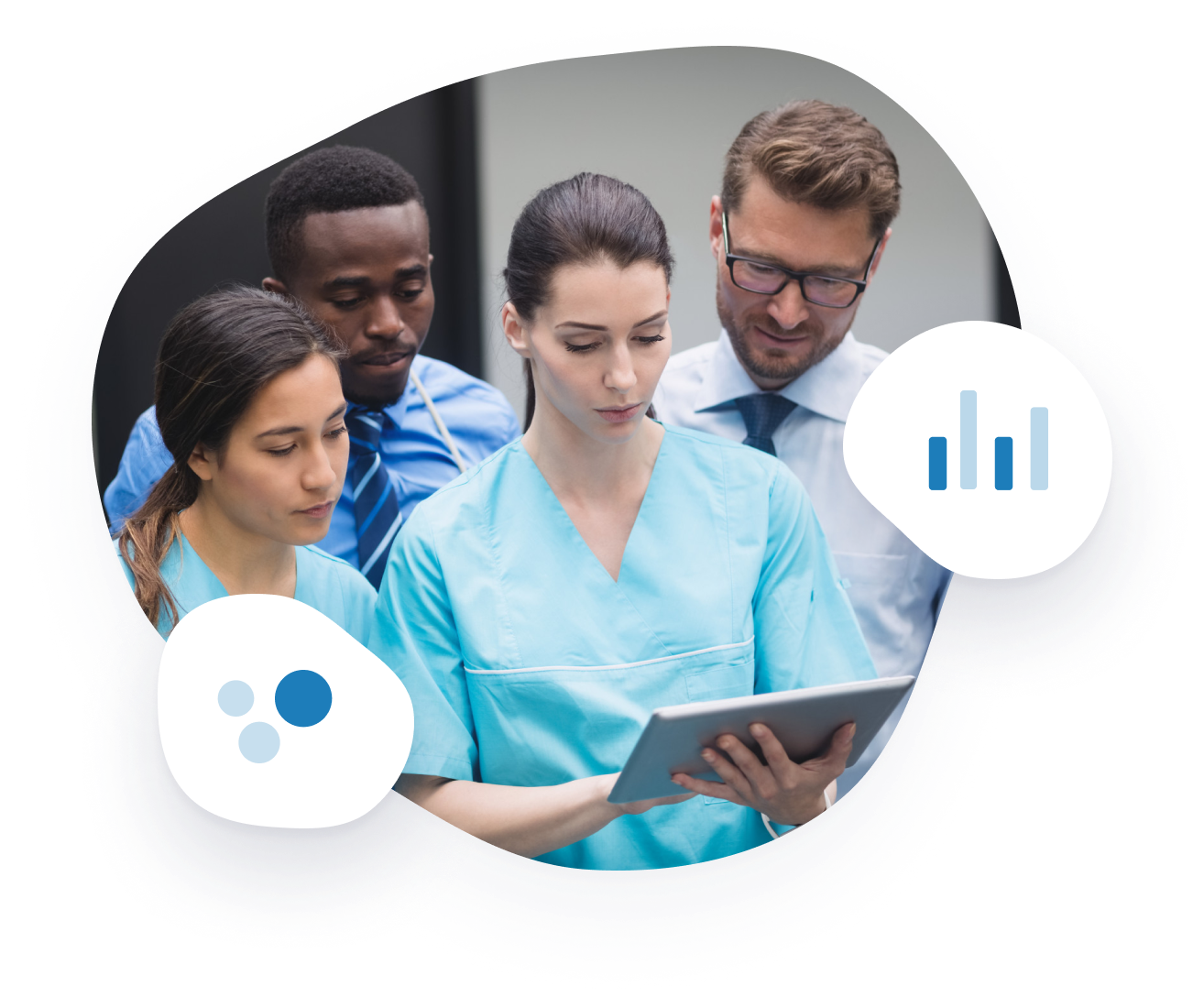 Learn how AI can help to address racial and ethnic maternal health disparities and anticipate and avoid adverse outcomes. Discover how AI can proactively identify women at the highest risk for obstetric adverse outcomes, surface their specific risk factors, and help to develop tailored interventions. See how AI can help mitigate implicit biases in care delivery, measure and track disparities over time, and pinpoint gaps in the maternal care continuum.

Automatically ingest data from dozens of health data sources including...

Data extracted from health insurance medical claims with details about dates and place of service, diagnosis codes, key procedures, use of medical equipment, and provider specialties.

Self-reported data that identify an individual's specific needs and the acute social and economic challenges they are experiencing.

The 2020 U.S. maternal mortality rate ranked last among all industrialized countries, with 17.4 deaths per 100,000 pregnancies.¹ For every maternal death measured, 100 women also experience severe obstetric morbidity.² This is a potentially life-threatening outcome of labor and delivery, often resulting in significant health consequences. More than 60,000 women suffer from severe maternal morbidity annually, and the rate of maternal morbidity increased by 36% from 2008 to 2018.²𝄒³ Adverse obstetric outcomes also present a substantial financial burden. Severe maternal morbidity has been associated with an increase in maternity-related costs of 111% in commercially-insured populations and 175% in populations covered by Medicaid.⁴ Such increases are impactful; there were 3.75 million births in 2019 and Medicaid paid for approximately 50% of them.⁵𝄒⁶

Maternal health data evinces immense racial and ethnic disparities. On average, Black women are three to four times more likely to die a pregnancy-related death compared to White women, and they are up to 12 times more likely in some cities.² In addition to a dramatically increased mortality rate, Non-Hispanic Black women have the highest rates for the majority of CDC severe morbidity indicators. Black women also have elevated rates of pregnancy-induced and chronic hypertension, asthma, placental disorders, preexisting diabetes, and blood disorders. Minority women are also less likely to have chronic conditions adequately managed prior to pregnancy, and they are more likely to experience complications due to these conditions.²

Reducing potentially preventable maternal morbidity and mortality hinges on reducing the racial and ethnic disparities. In a study of maternal deaths 46% of black deaths were considered potentially preventable compared to 33% of white deaths.² In addition to minorities having higher likelihood of chronic conditions during pregnancy, health outcome disparities are correlated with a plethora of socioeconomic-related factors, such as hospital quality. 75% of Black deliveries occur in a quarter of U.S. hospitals, but just 18% of White deliveries occur in the same hospitals.² On average, these hospitals have higher risk-adjusted maternal morbidity rates. Similarly, a national survey of women’s childbearing experiences found that roughly 25% of respondents experienced discrimination during hospitalization, and Black and Hispanic women were nearly three times as likely to indicate concerns with their treatment due to race, ethnicity, and cultural background.⁷

Healthcare organizations (HCOs) can leverage AI to help address racial and ethnic maternal health disparities and improve obstetric outcomes. Predictive analytics can proactively identify women at the highest risk for obstetric adverse events, surface their specific risk factors, and help to develop tailored interventions. Further, it can mitigate implicit biases in care delivery, provide a solution to measure disparities across race and ethnicity over time, and help to identify specific gaps in the maternal care continuum for populations and individual patients. 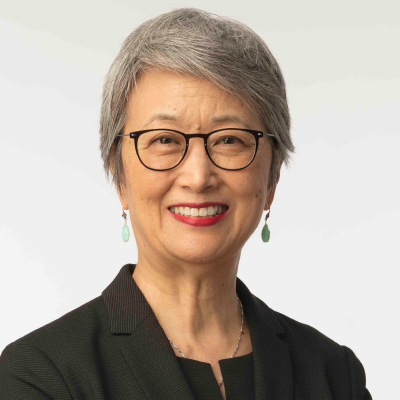 ClosedLoop is an exciting and important partner in our strategy to develop timely predictive insights through operationalized AI solutions that will drive member engagement and better health outcomes. 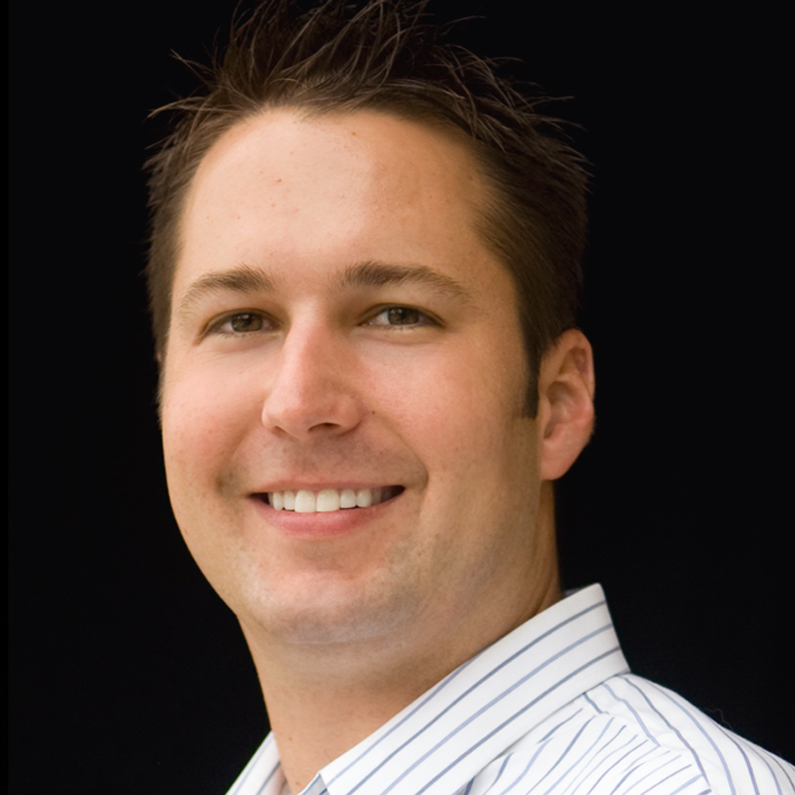 Our partnership with ClosedLoop adds the depth of AI to more accurately identify those patients who are most likely to benefit from our primary care interventions as well to evaluate these interventions and make more relevant and timely modifications to improve their effectiveness. 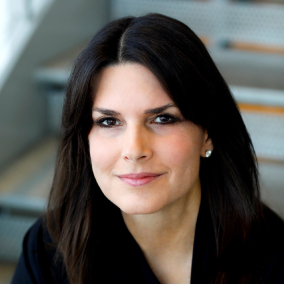 We are extremely impressed with the predictive modeling capabilities the ClosedLoop platform has delivered. The ClosedLoop team has exceeded all defined goals and benchmarks set to date and we anticipate a substantial return on our investment as these predictions are operationally deployed. 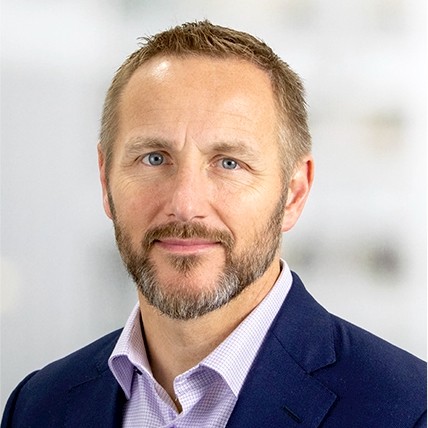 We’re able to store and operationalize analytics directly from ClosedLoop. That’s driving real value—it’s accelerated the implementation of key insights into clinical workflows and it allows us to more easily account for all of the different factors that influence intervention decisions. 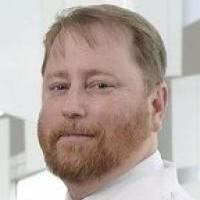 At SWHR, our patient-centered network is committed to innovative care models that are value-based, high-quality, and data-driven. Because of our partnership with ClosedLoop, we’re better able to identify and act on the most impactful opportunities for our physician partners to improve patient results and reduce unnecessary costs. 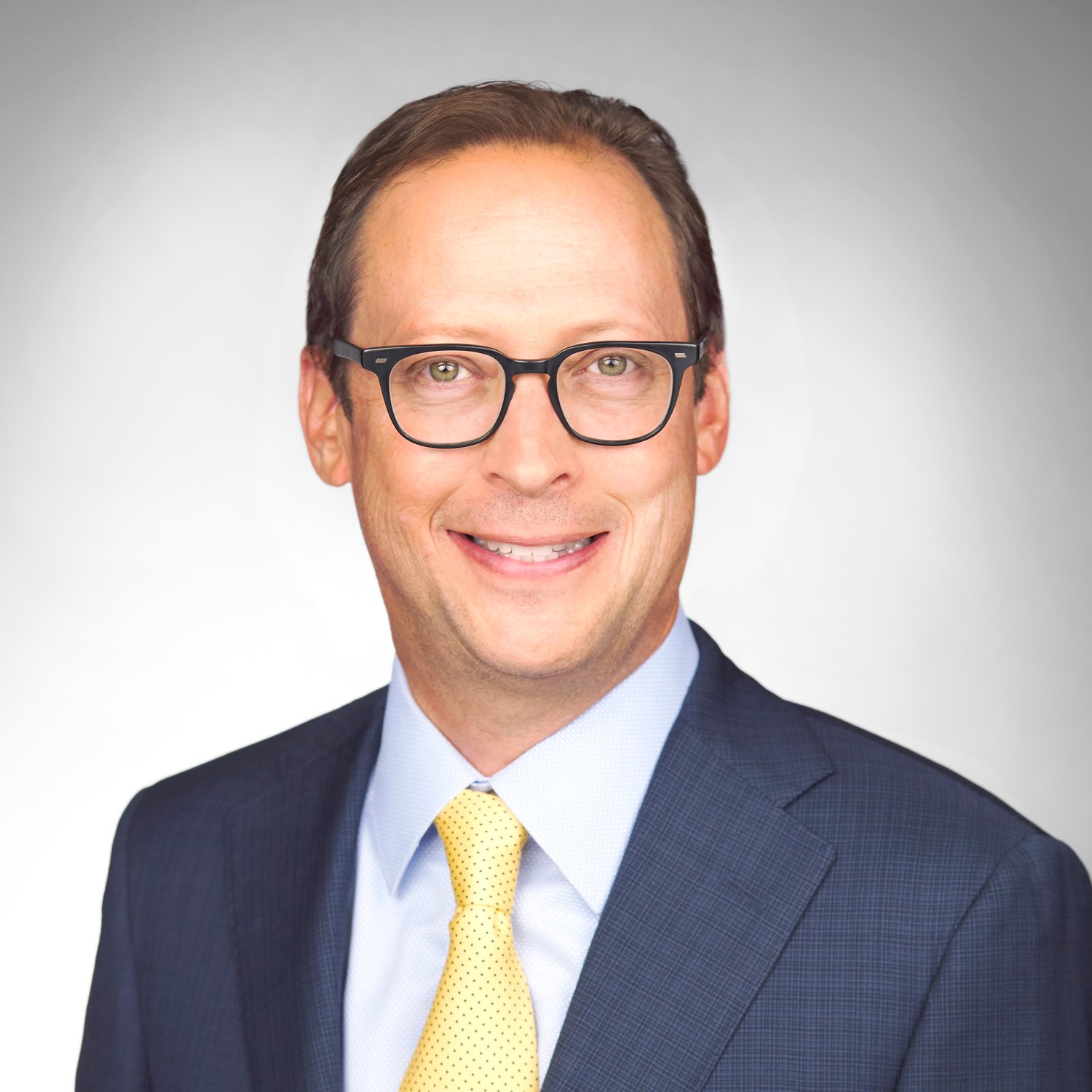 We compared the ClosedLoop predicted spend to the spend predicted by a leading rules-based risk prediction engine and found that 75% of the time ClosedLoop was closer, and in most cases significantly closer, to the actual spend.

Using predictive analytics to supplement clinician-driven referrals has helped me identify more patients more quickly for complex case management. I have greater assurance knowing this tool is helping me find patients most in need of my care.

ClosedLoop stood out from other AI firms in that they offered not only a usable, flexible analytics platform but extensive healthcare expertise.

Learn What ClosedLoop Can Do for Your Organization

Talk To An Expert